Telenor Heritage manages a conservation plan of technical and industrial heritage. The cultural heritage tells of the development of the telegraph, telephone, coastal radio and broadcasting services from the latter half of the 1800s to the present day. 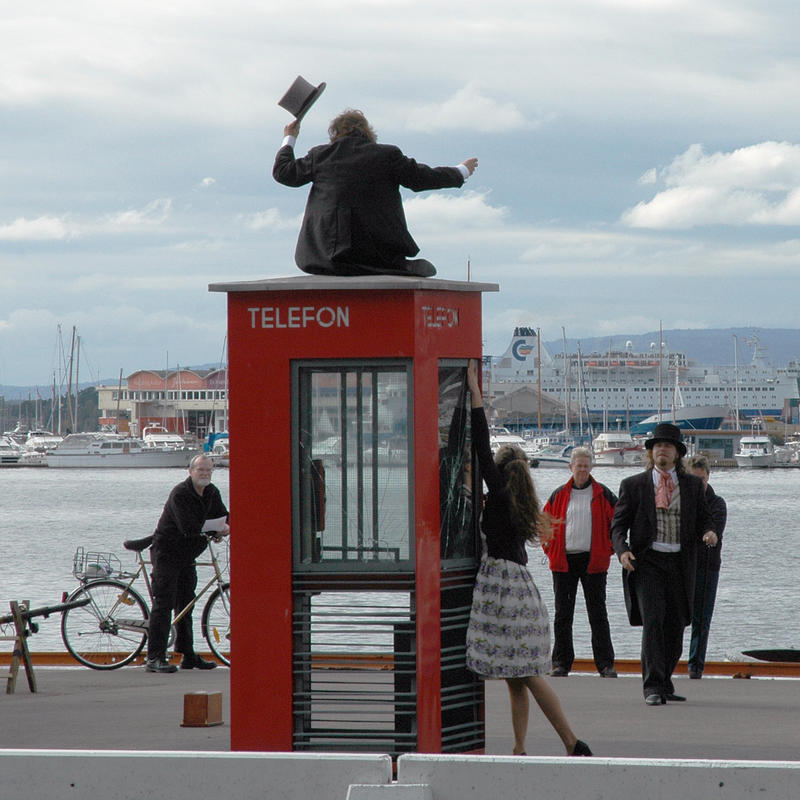 Nostalgic men and women all over Norway never get tired of posting pictures of the red design icon. 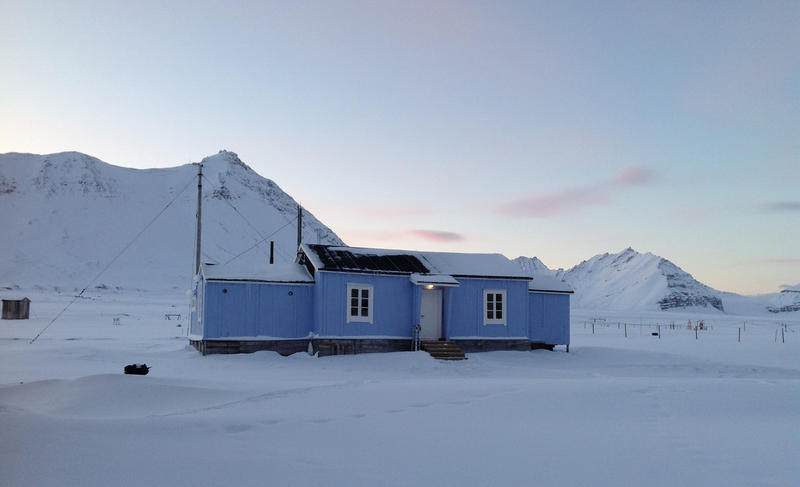 The telegraph station in Ny-Ålesund

The telegraph station in Ny-Ålesund

Roald Amundsen, the polar explorer, came here to set his watch to Paris-time. 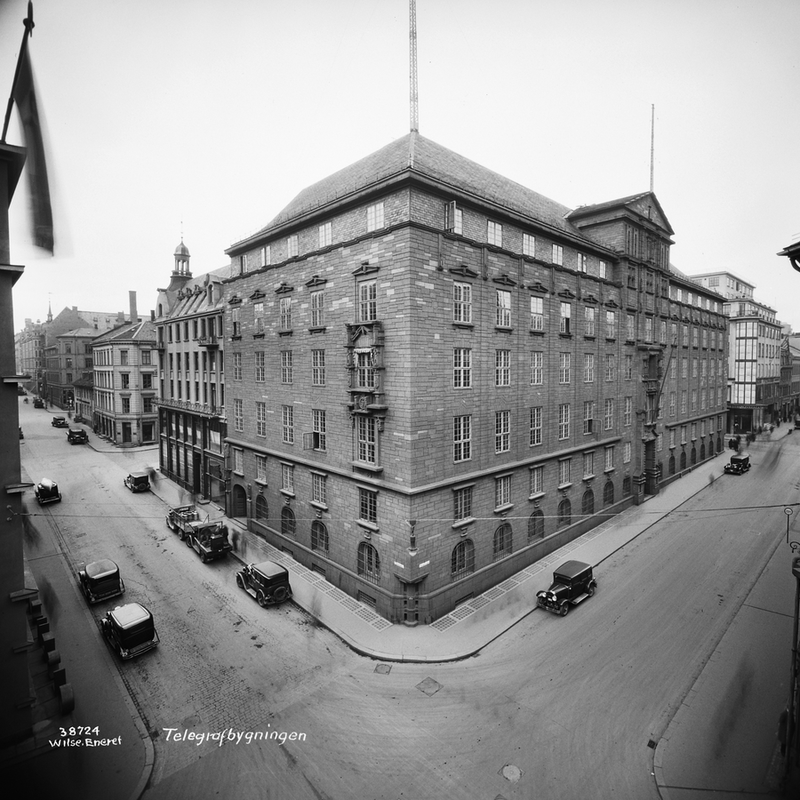 Only a stone’s throw from Karl Johans gate is one of the capital’s grandest buildings. 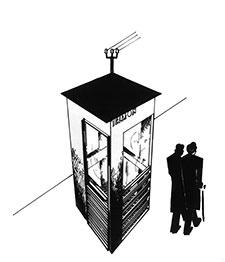 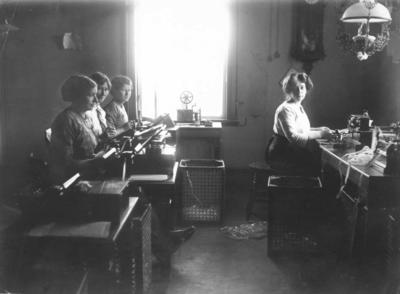 Lødingen telegraph station was the main central for all tele-traffic in northern Norway. 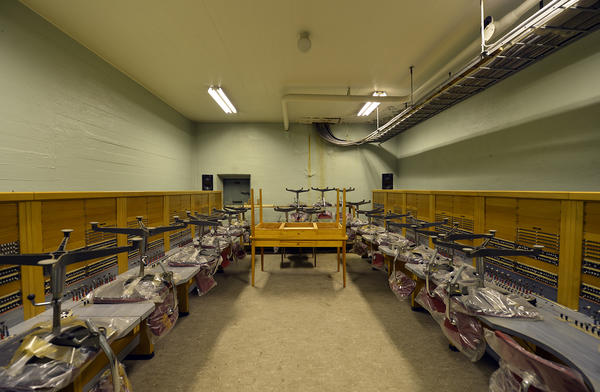 A reminder of how the Cold War affected Norway. 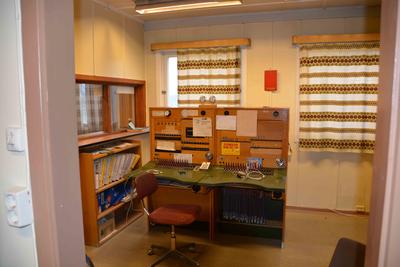 The last manual telephone exchange in Norway was closed down as late as in 1993. 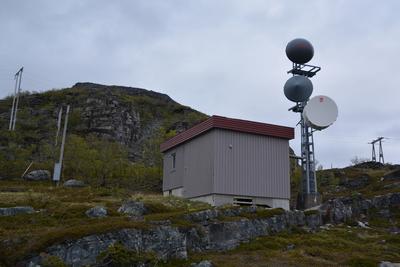 This automatic telephone exchange is so remotely placed that Rolf Mathisen describes it as a place “behind Our Lord’s back.” 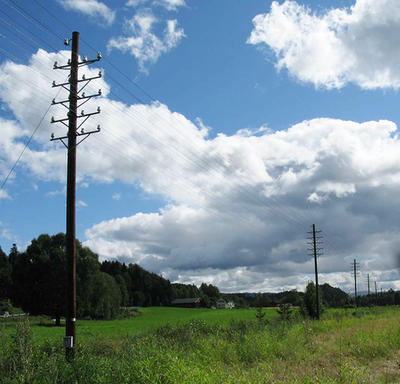 The preserved line course between Notodden and Hjartdal

The preserved line course between Notodden and Hjartdal

For some it’s hard to imagine that there can be anything special about telephone poles – until you have driven across Bamlesletta in Notodden. 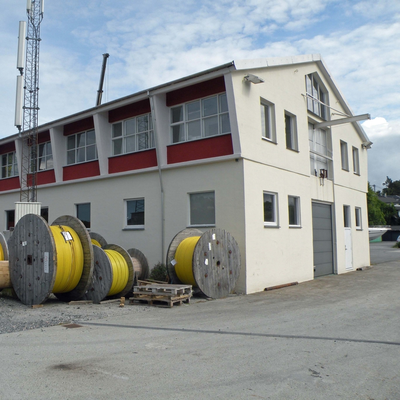 The red and yellow building from 1960 is the last sea cable house in Norway which is still in operation, but its time is inexorably coming to an end. 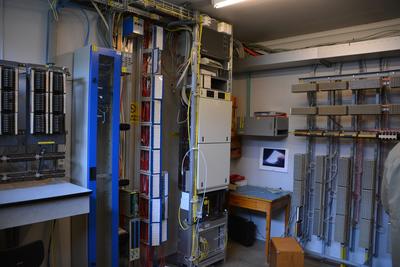 The fitter's base at Miland

The fitter's base at Miland

The pin-up calendar in the workshop insists that the year is 1967, and the clock over the workbench stopped a long time ago. 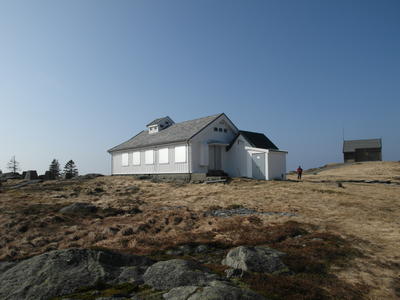 On top of one of Bergen’s seven mountains is the residue of what used to be Norway’s most important coastal radio. 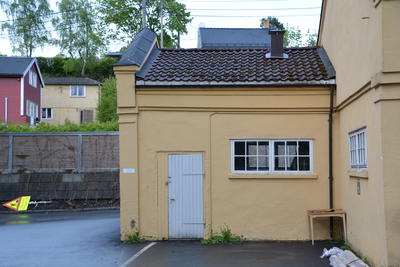 The smithy at Stabekk

The smithy at Stabekk

The smithy was once used to make the telecom fitter’s tools. 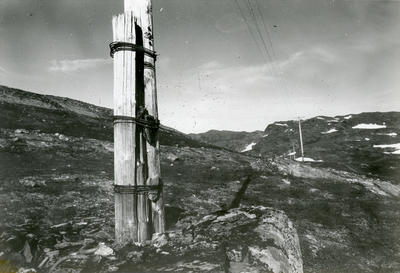 We would not be broken

We would not be broken

During the Second World War, 31.500 telegraph poles were destroyed by the German invaders. 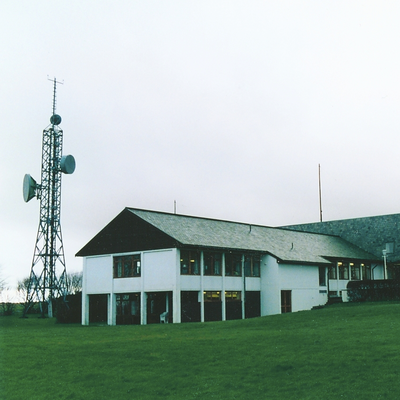 In 1960 the world’s most advanced short-wave radio station opened at Skjæveland, Sandnes.